How to Update Minecraft to Minecraft: Java Edition 1.12.2

This latest version is an update for Minecraft: Java Edition and is not compatible with servers 1.12 and 1.12.1. It brings one change and several fixes to the older version only known as Minecraft.

How to update Minecraft

Note that you will lose your mods when you update the game since they are saved in the minecraft.jar. So make sure to back it up.

How to back up minecraft.jar

Remember to create a subfolder within the backup folder and label it to the version you are backing up. Since you are updating to 1.12.2, label the folder 1.12.1, which indicates that the minecraft.jar saved is under the older version. 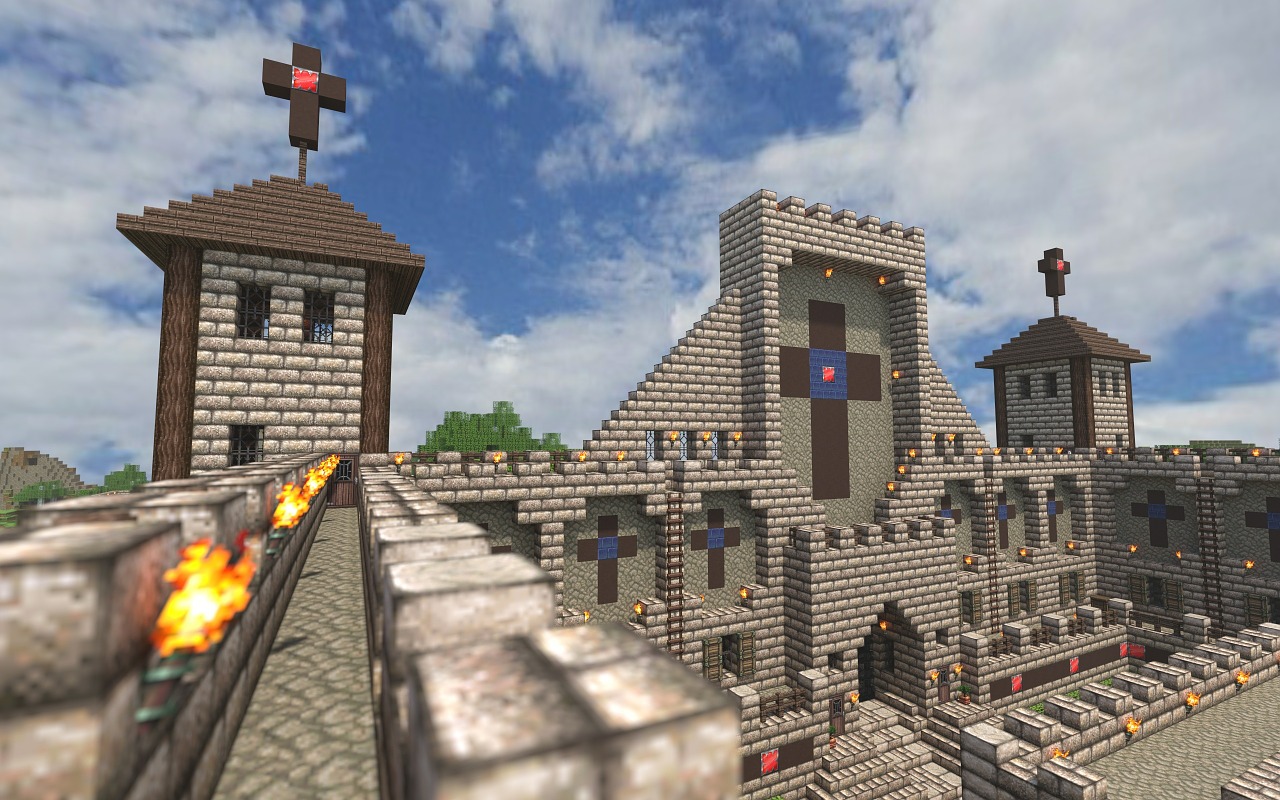 In the new version, the in-game menu screen now comes with the new game logo that is related to the new official name.

It also fixed one private issue and nine issues present in the previously released version, which include:

How to restore to previous Minecraft versions

Make sure the file is named “minecraft.jar” or “minecraft”. If it only appears as .jar, rename as recommended.

If you plan to do a fresh install, follow the procedure in updating to a new version.

With your Minecraft updated, time to start testing the new platform.

Looking for more information before doing an update. Check out what the Minecraft version 1.12 has in store for you.

Editor’s Note: This article was originally published on October 2017 but has been updated for accuracy.

Resident Evil 4 Is Getting Adapted For VR, But There Is A Catch!