Secured Places That You Can See on Google Earth

Google Maps and Google Earth are two useful tools when it comes to exploring new places. However many wondered if this means that secretive place will become vulnerable. While at first many private places were pre-blurred since Google receives its satellite images from government agencies or other commercial entities. However, this changed in time, so now many secretive sites can be admired with Google Earth. Here are some of them: 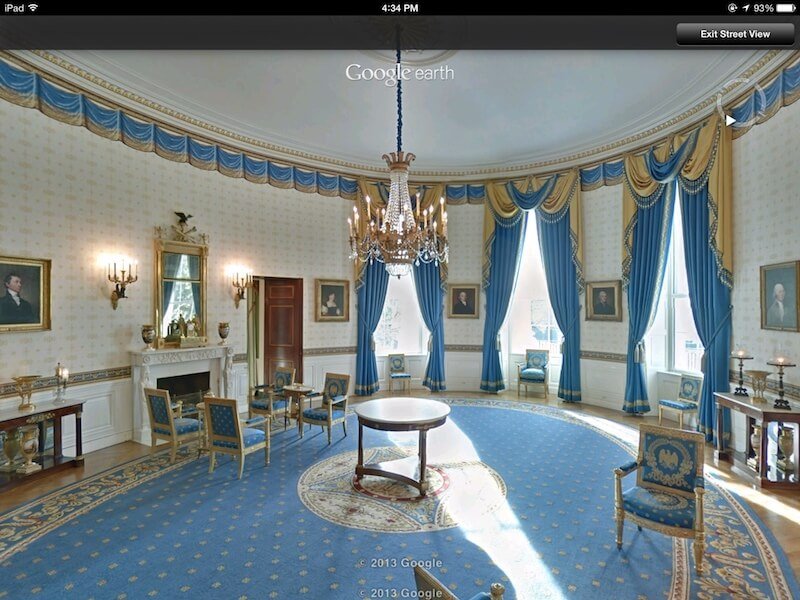 This might be one of the most protected places on the world, but it still can be seen with Google tools. However, things were not like this before. At first, the digs of the US president were blurred. The blurring was lifted back in 2006, and things remained the same ever since. 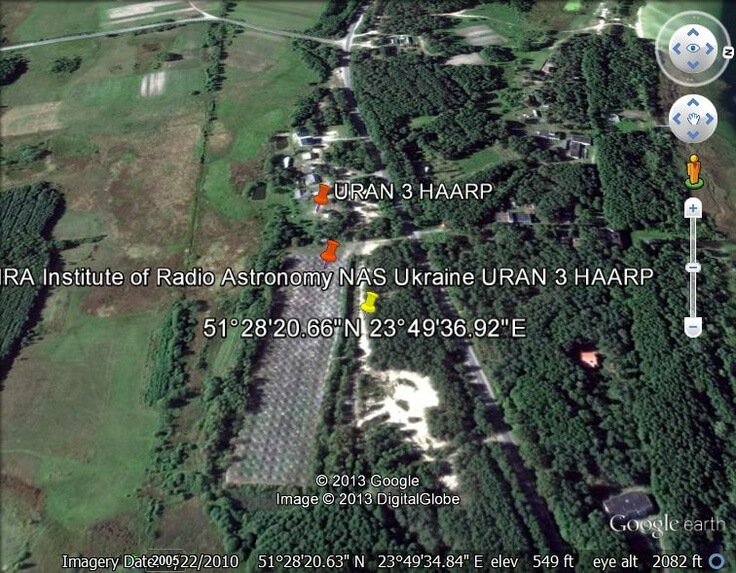 The High Frequency is one of the places that has inspired numerous American conspiracies. Officially, this program is studying one of the upper layers of the atmosphere, the ionosphere. Their aim is to make radio communications better. However, many skeptics believe that they have hidden intentions, and the program actually controls chemtrails and even the weather. If you want to take a look yourself you can do it by using Google’s apps.

No one would expect the censorship of some islands, but the Faroe Islands used to be blurred in Google Earth. The blue might have been caused by technological reasons since it is hard to get HQ images of everything and sometimes Google doesn’t have aerial images of certain places. However, there are also other explanations for the fuzzy images, and some users believed that they were caused by fishing rights. Even today you can’t see all the Faroe Islands, Svínoy and Fugloy are still unclear. However, Google might change that in the future.

Fix HDMI No Sound in Windows 10

Use Windows 10 Upgrade Assistant To Get The Creators Update

Instagram is 10 years old! It offers new functions and the possibility to change the…

TikTok and WeChat banned in the US! When apps in the App Store and Google Play…

TikTok CEO resigned under pressure from US authorities