Are you in search for the best MX Player alternatives for Android? Look no further with this post.

MX player is an offline media player designed to play videos on android devices. It is compatible with all video format and sizes. However, this media app was bought by an Indian company called Time Internet with the sum of over $200million.

Nevertheless, MX player rates 4.5 star on play store. With over 7 million reviews (positive and negative), a lot of users have expressed their disappointments and dissatisfaction. Many of the users have complained about the adverts and others have complained that the app is no longer efficient as it lacks upgrade. While the app is currently undergoing development, a lot of users may want to try other options.

Here is a list of recommended media players you can try: 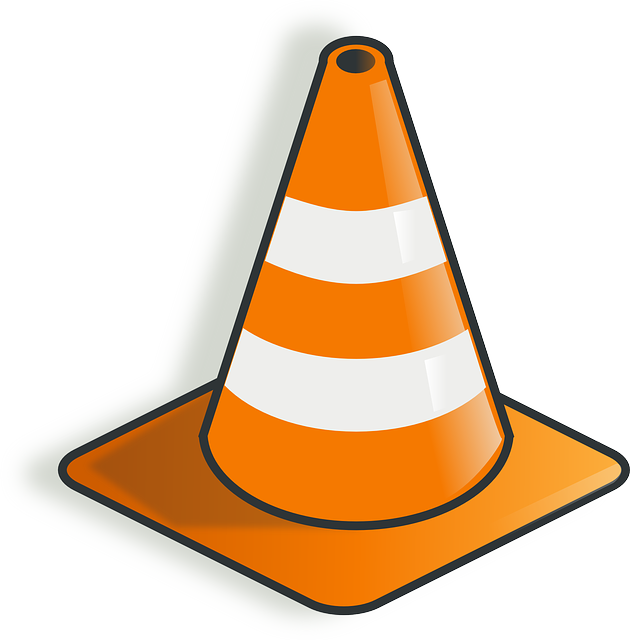 This is one of the most used media player. It can be used on android and laptops. VLC Media Player plays any video format thrown at it. It has a very intriguing feature that allows user control the screen; decide its brightness, volume and more. It also has the picture mode feature which is very much absent in MX player. The player quality is brilliant and clear. The app does not have any ad like the MX player. It rates 4.4 stars on Google Play Store with over 1 million reviews. 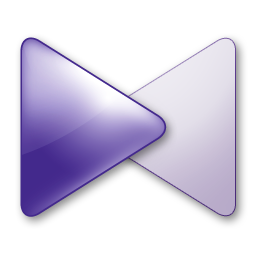 KMplayer is a free Android video player app that can substitute the MX player significantly. Besides that, KMPlayer is an upgraded version of the MX player as it has all the features of the MX player and more. The app can access and play every video regardless of the video format.  This app includes adverts but better than MX player.

Some features of this media player include: 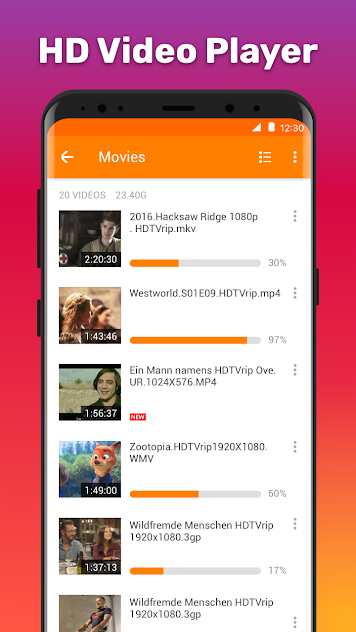 HD Video Player by Inshot Inc. is a great competition for KMPlayer and VLC. It comes with more features and approach.  This MX Player alternative for Android comes with a different media option like artist, album, songs, genres, and playlist. The HD Video Player is made for both audio and video playing making it easy to do different things with one app. The picture quality is also very bright and of high quality.

In conclusion, there are many other media player apps for your android phone. The media players listed above are good MX Player alternatives for Android users.

Do you have any other media player in mind? Drop us a comment below to let us know.

4 major Advantages of Predictive Dialer over other Automatic Dialers

These Video Call Apps Allow You To Chat With Strangers