R2Games has just announced that their popular free-to-play browser game The Third Age is now available on Android devices. Previously, The Third Age could be played only on PC directly from your browser, but now players can enjoy the game on their phones as well.

The Third Age is now an app that can be found either in Google Play or in HUAWEI App Gallery. The game can be found at this link: https://play.google.com/store/apps/details?id=com.n2pg.tta 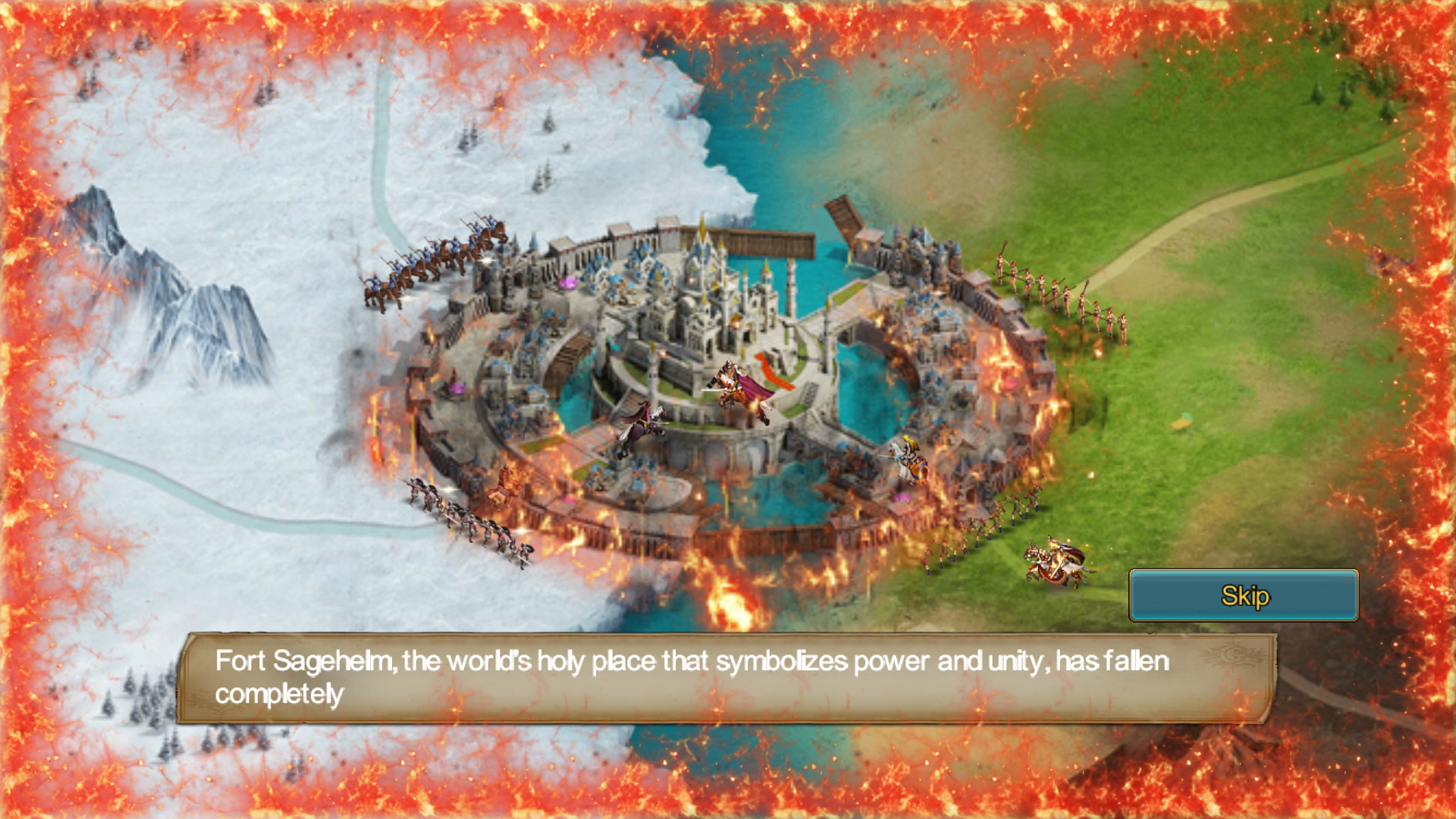 The developer has also announced that The Third Age will also be released on the App Store soon, and there’s also a Steam release planned for 2021.

One more essential detail is that the game supports cross-platform play, which means that you can play with others that use various devices. For instance, it’s also a great feature when you want to play on your PC and later continue your progress on your mobile device. 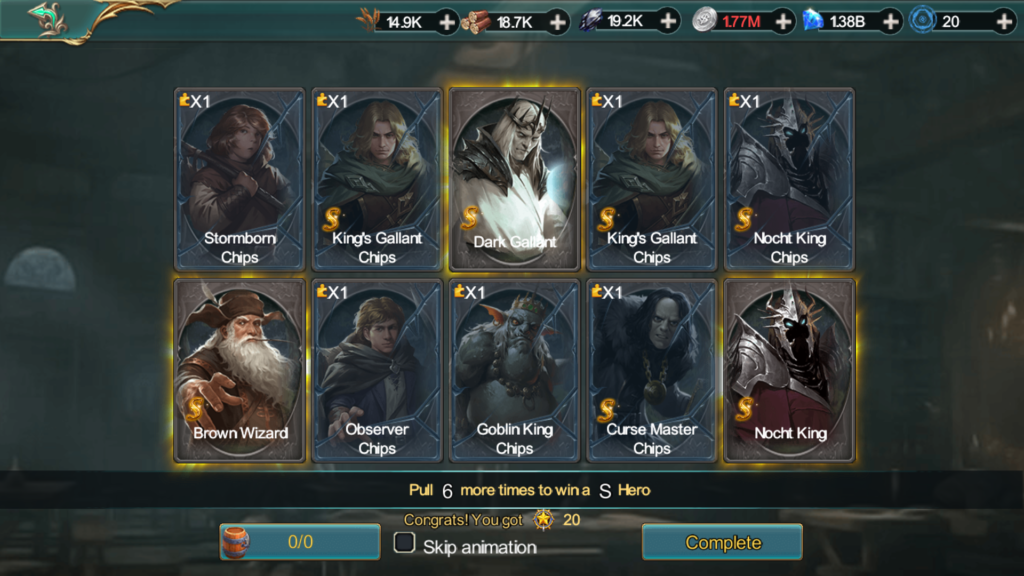 As long as you have an internet connection and use the same account, you can continue the adventure on your smartphone, tablet or PC.

To install The Third Age, simply go to Google Play and look for the game in the search bar or clink on this link to head directly to the app – https://play.google.com/store/apps/details?id=com.n2pg.tta 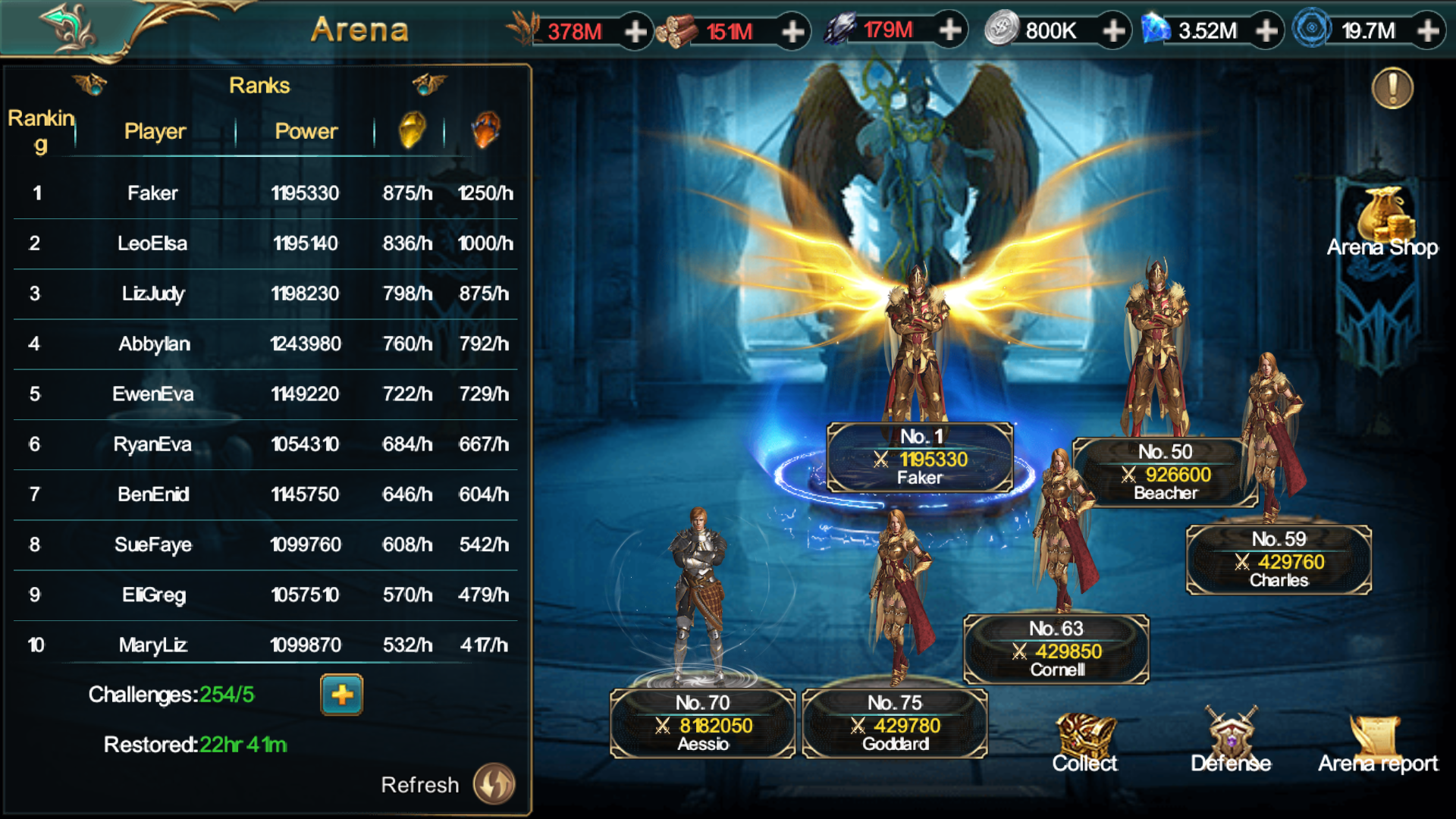 After tapping on Install, the app will start downloading (it needs 137Mb of free space to be installed). Note that TTA only works on Android devices that have an Android 4.3 or newer OS versions.

The Third Age Gameplay and Features

As soon as you open the app, you’ll find yourself in a battle that you simply cannot win. You must retreat and build your forces to be able to defeat even the most powerful enemies out there.

With Fort Sagehelm in the hands of dark hands, you now must do everything in your power to become the Middle Earth needs to restore hope and regain your land.

Join one of the three nations and try building a worthy empire. Fight hordes of enemies and other players to gain experience and become a better hero. 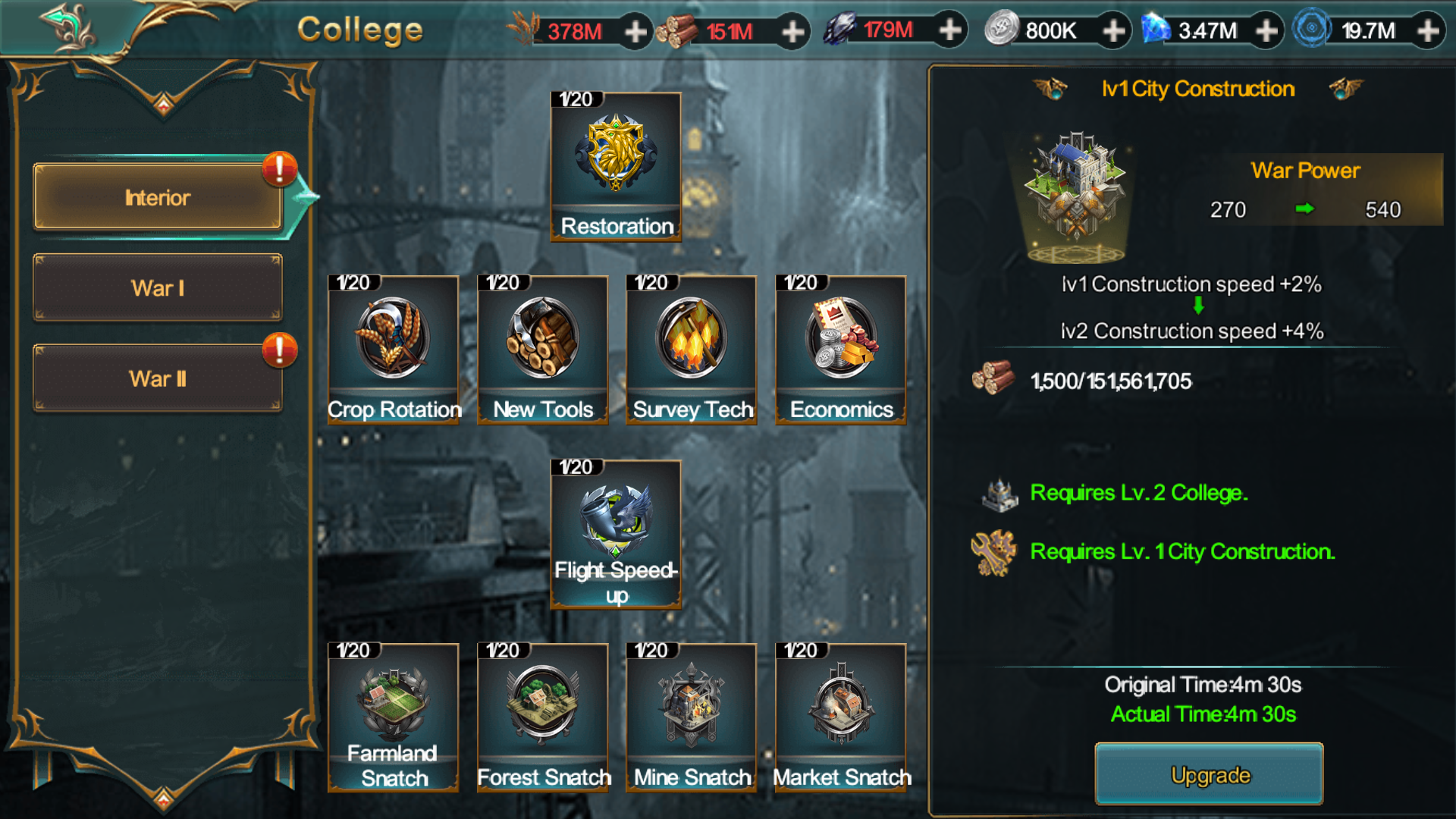 The Third Age offers plenty of features and a captivating story accompanied by impressive visuals that will keep you entertained for quite some time. 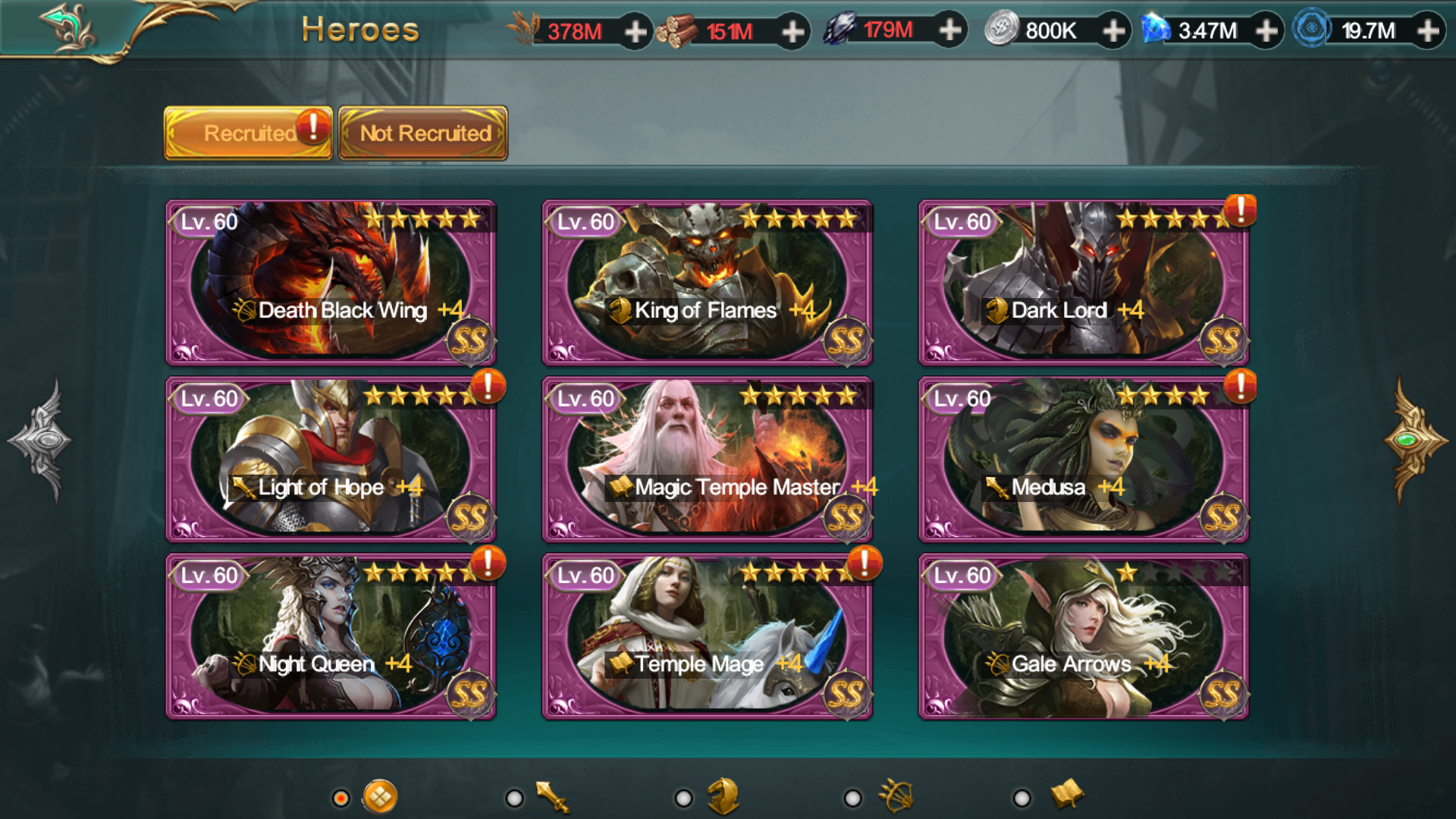 According to the developer’s description in The Third Age app, here are the highlights of the game:

There are so many things happening in The Third Age that we could not encompass in this article, so the best way to form an opinion would be to just head over to the app in Google Store and start playing the game. 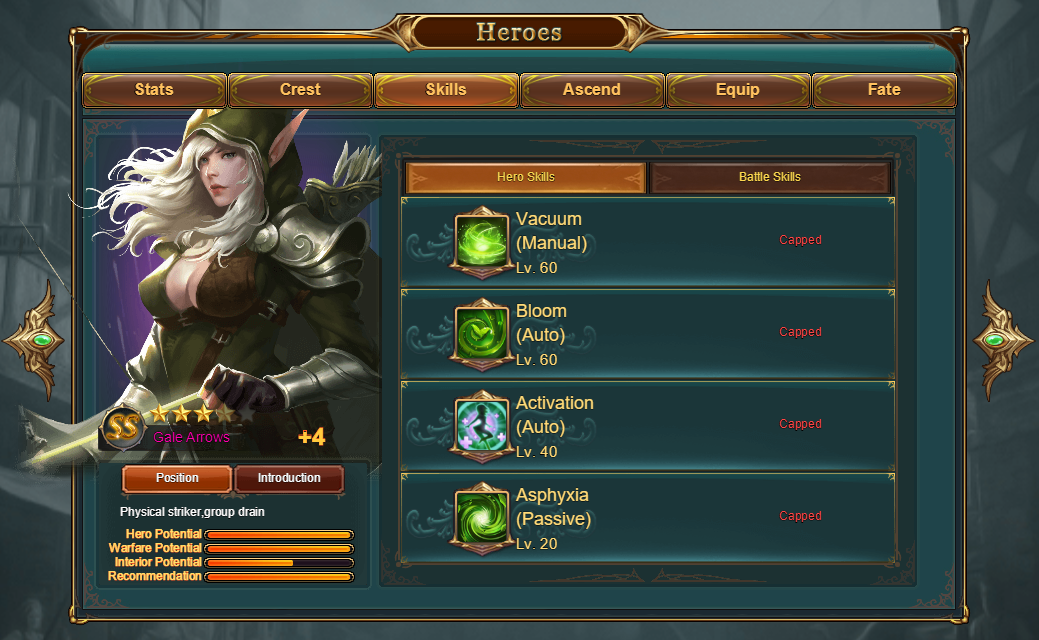 Other impressive features in TTA are the chat options that will help you communicate with other players even though you’re speaking different languages. The real time translations in the chat work great and the game supports languages such as English, German and French. 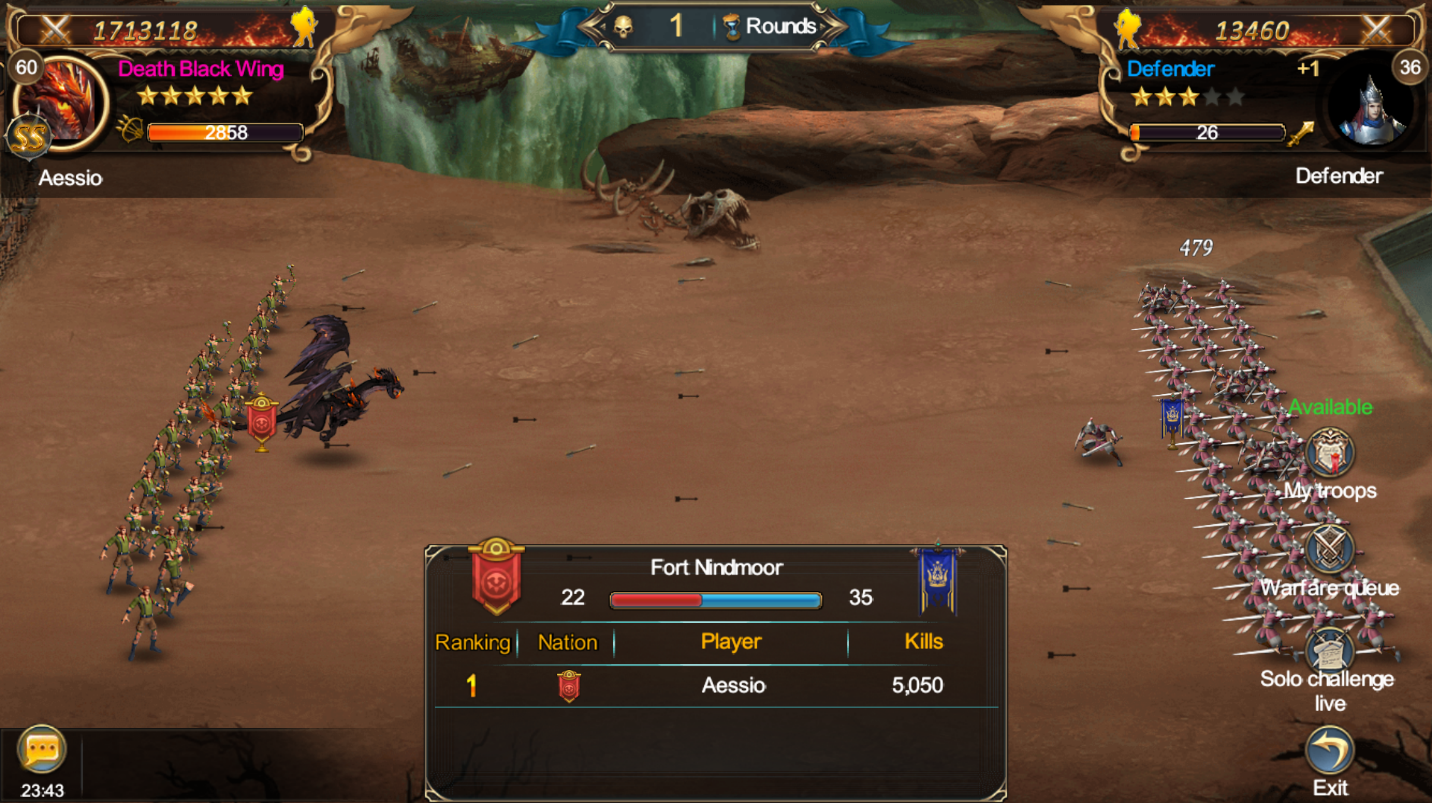 The developer constantly updates their game with new content and in-game events to keep players entertained. The free-to-play strategy game comes with in-app purchases but can be enjoyed without spending anything. 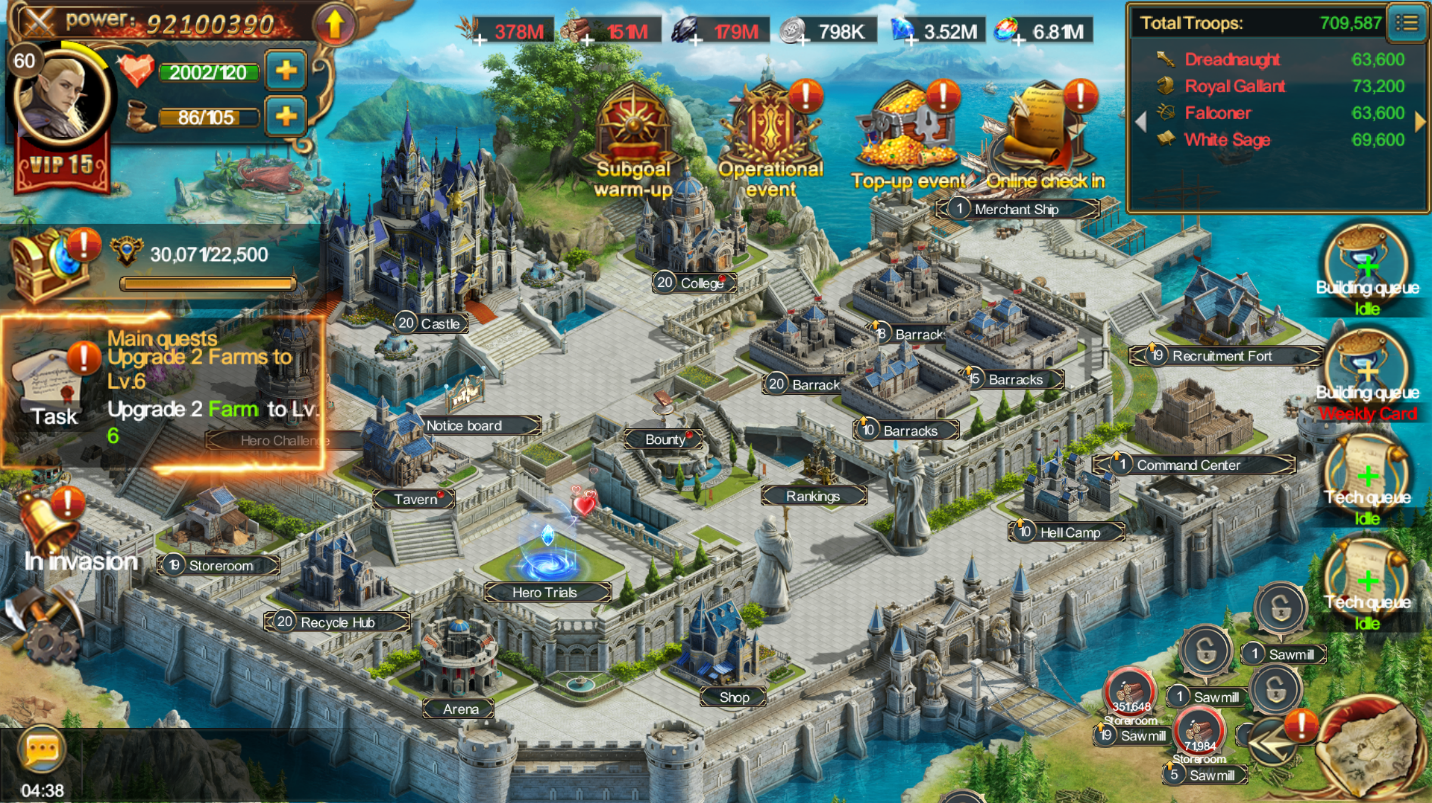 You can play TTA on your PC directly from the R2Games website or from your Android mobile device after you’ve downloaded and installed The Third Age from the HUAWEI App Gallery or Google Play store. 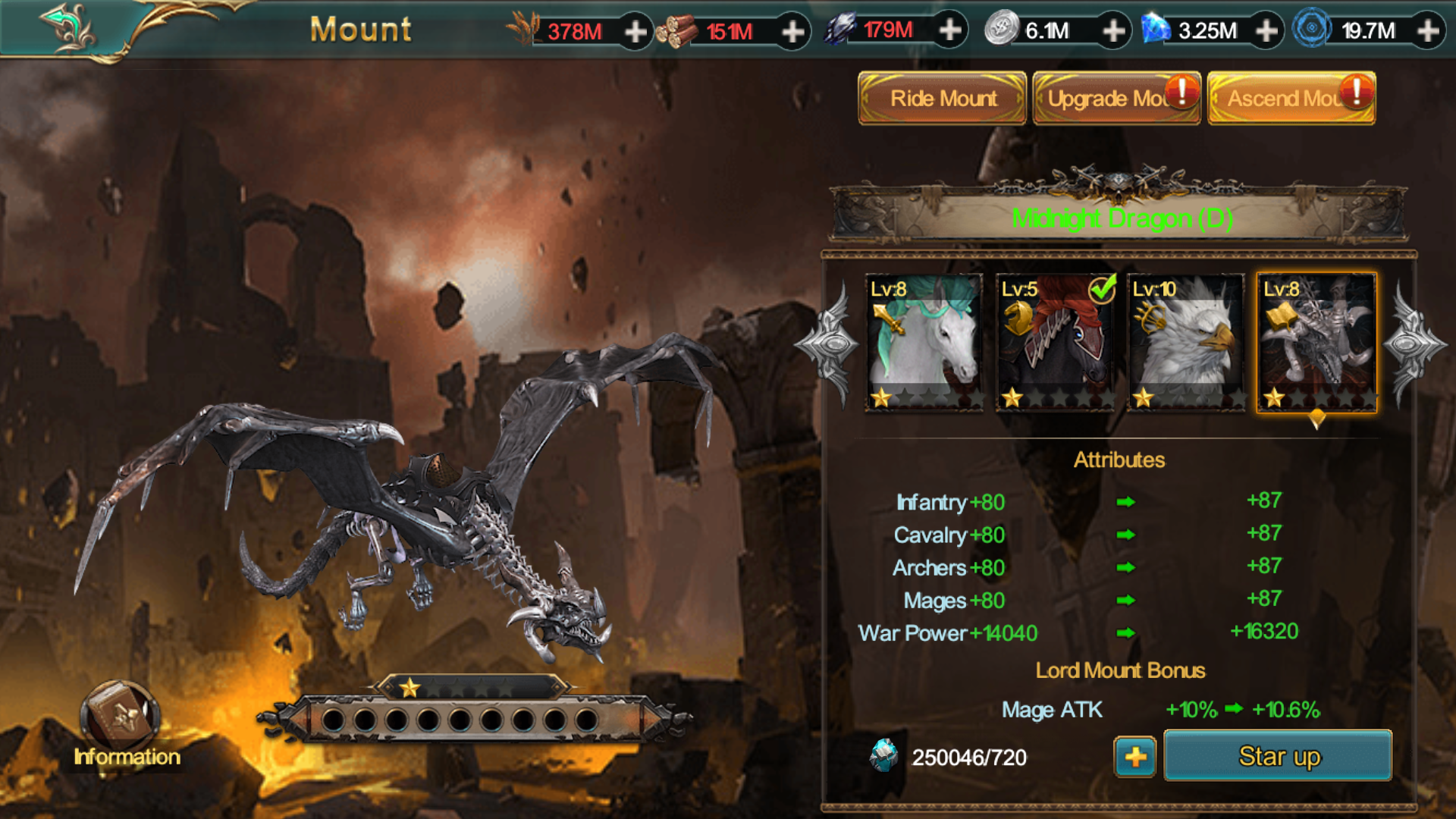 If you’re interested in learning more about the story or strategies in The Third Age, check out the guides offered by R2Games here. Connect with the devs and the community on the official TTA Facebook Fan Page to stay updated to the latest game patches, giveaways and events. 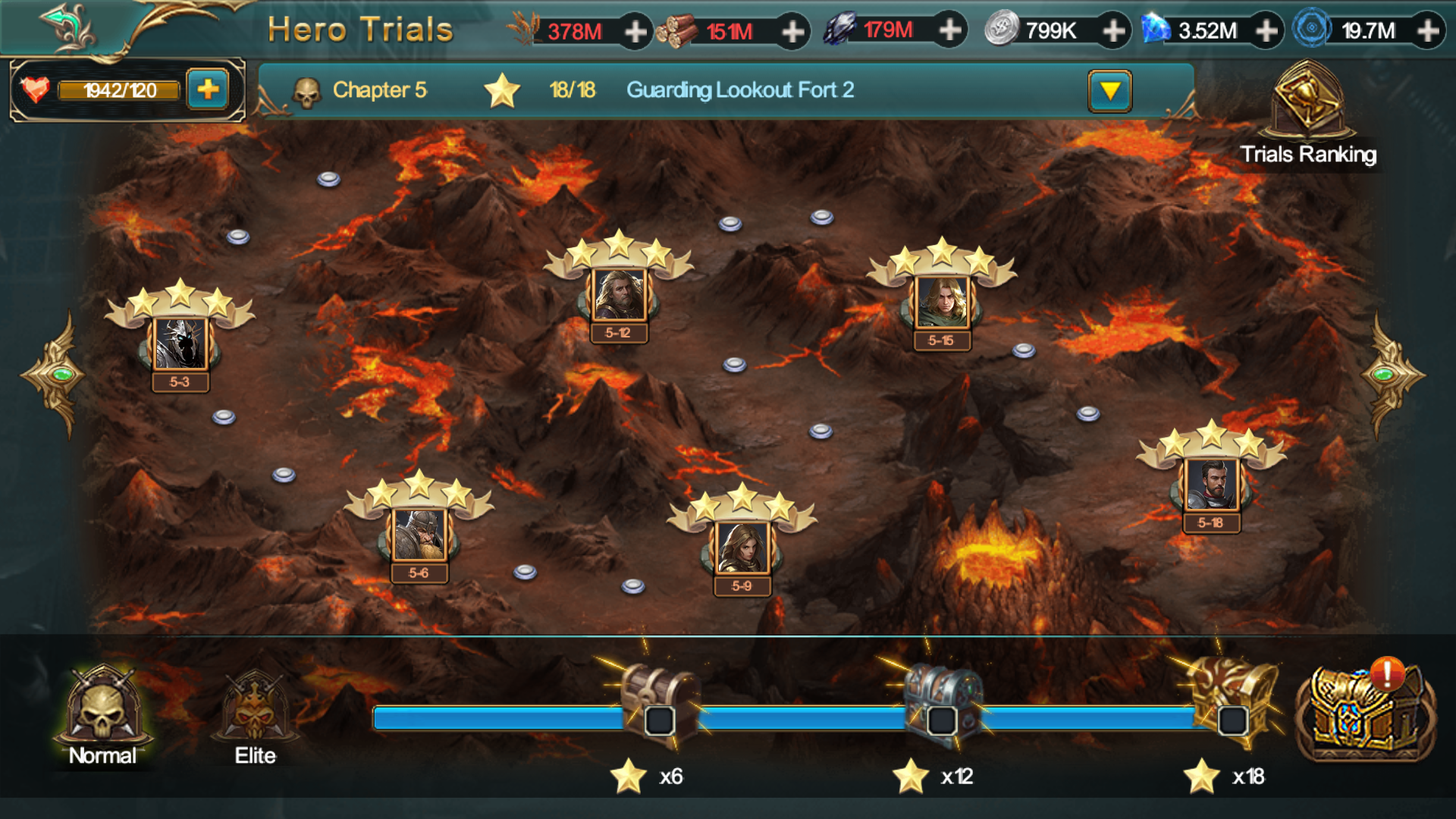 Could smartphones overtake consoles in terms of gaming popularity?