Well-known MMO publisher Game Hollywood has launched its very own platform, unifying its library of fun, accessible titles under the banner of Game Hollywood Games.

Game Hollywood Games will allow players to access its entire portfolio through a single login. And that’s not all: the platform will also provide information and news for every game on the service, as well as guides and information on upcoming events.

Let’s unpack exactly what that means, for those of you who might be unfamiliar with Game Hollywood’s offerings.

Game Hollywood is a MMO publisher and is now extending its category to more casual games (still with RPG elements). These span several genres too, with RPGs, browser games, MMOs, and more all included. Plus, the collection covers PC and mobile.

Game Hollywood’s biggest titles, like fantasy MMORPG Dragon Awaken, are truly global in scale, with players logging in from every corner of planet earth to get their loot on.

The new platform will presumably make it easier to discover these games. Once you’ve logged in to play your favorite title, you’ll have quick and easy access to countless others, along with info on how to play them.

And two of those games – MiliGirls Fantasy and Scarlet Fate – have only just launched. 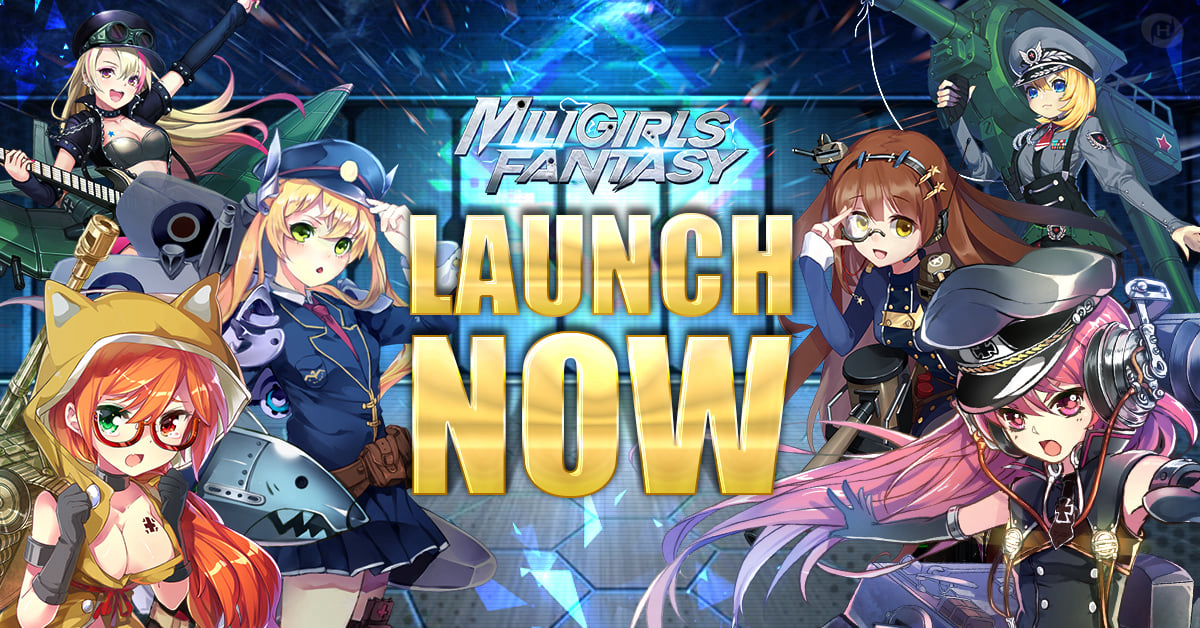 MiliGirls Fantasy is a cute, idle gacha shooter in which you have to assemble a crack squad of waifu warriors based on various different WWII weapons and vehicles. 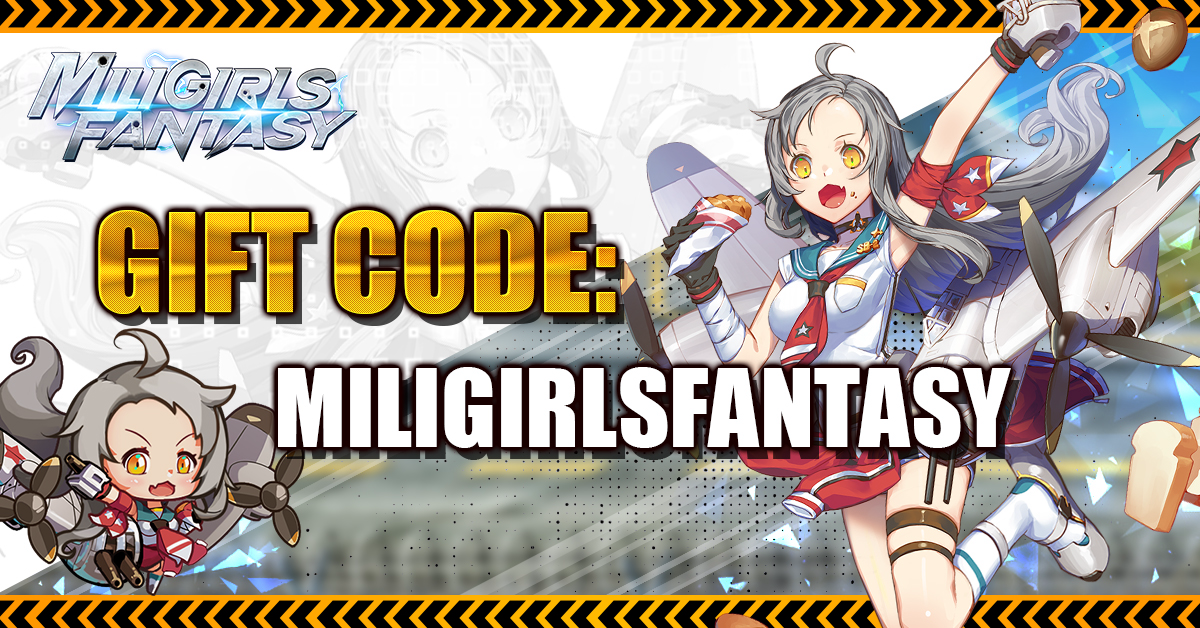 Scarlet Fate, meanwhile, is the sequel to the hugely popular and visually stunning Knights of Fantasy. It’s another idle RPG, this time with a fun emphasis on building relationships with the game’s cast of characters. 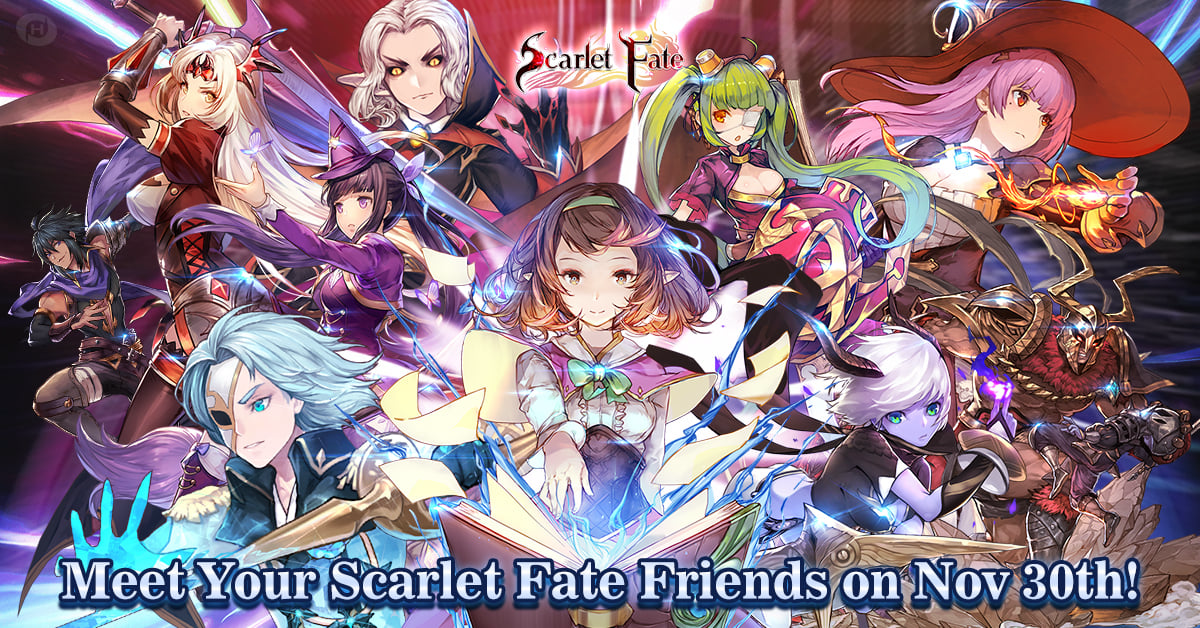 You can check those games out, and tons of others, by heading to Game Hollywood right now.

To celebrate the launch free gift codes are up for grabs too – you can find the event page right here: https://www.gamehollywood.com/activitys/codeIndex.action

Xiaomi MIUI 14 to be Available Soon, According To New Reports